After working in dental sales for 18 years, Mike Kolb was ready for something new. He began exploring the idea of starting his own business, but he was hesitant due to the financial risks.

"In business classes, they refer to it as the 'golden handcuffs.' You have a stable career, and you're comfortable financially, but you want a change and you're fearful of opening your own business because of your expenses," Mike said.

While he was good at being a dental salesman, Mike knew it wasn't his passion.

"I had to take time to thoughtfully think through what I wanted to do and go after it," he added.

After he hit a stalemate in his career, Mike knew it was time to start researching franchise opportunities.

"I've always wanted to get into business, and I knew franchising would be the right angle for me," Mike said, "I'm good at executing a plan, and the franchise model seemed like a better fit for me instead of starting a business from scratch."

He first learned of our Bloomin' Blinds franchise while reading an article online.

"I was reading an article on the best franchises to invest in, and I read the synopsis on Bloomin' Blinds,” said Mike. “It checked all the boxes I had on my list."

For Mike, taking the leap of faith to own a franchise was easily executed because he had a plan in place.

"Everyone talks and thinks about opening a franchise, but you need to plan it out, objectively think about it and then execute it," he said.

It was our business model that initially caught Mike's attention. 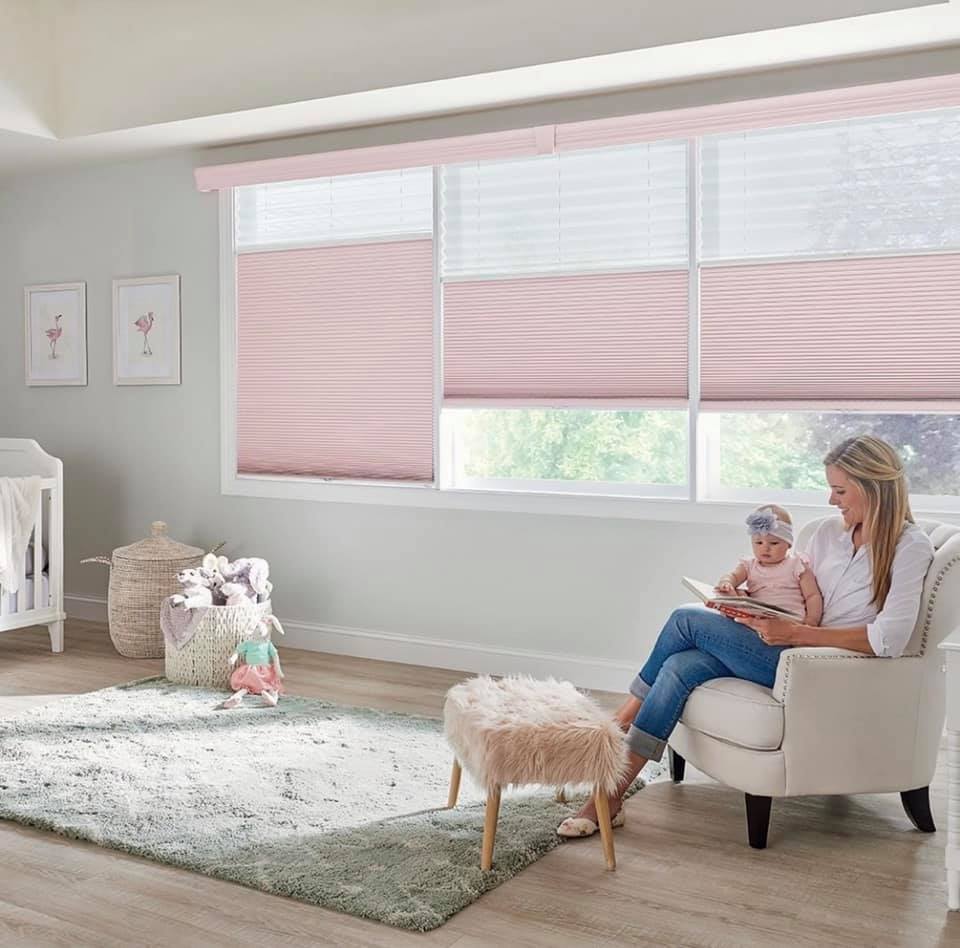 "I liked that I could be an owner-operator but also grow steadily. I also liked that the leadership team created a clear path to success for franchise owners," Mike added.

After meeting with our franchise development team and learning the steps to franchise ownership, Mike signed an agreement to open a Bloomin’ Blinds franchise in Temecula, CA, in October 2020.

"I felt that it was the right move; all it took was a leap of faith," Mike said.

Drawing On His Former Sales Experience

For 18 years, Mike sold products and services for someone else. As a franchise owner, he'd now had the chance to sell for himself.

As a sales representative, Mike was no stranger to sales pitches. When researching different franchises, Mike invited several windows covering franchises to pitch their product to him. While he was honestly searching for window coverings at the time, he was also interested in seeing the different sales approaches.

When Bloomin' Blinds pitched him, he enjoyed our friendly and informative sales approach.

"I liked that they went above and beyond and made me feel comfortable," he explained.

With nearly two decades of sales experience, Mike felt well-equipped to open his blinds franchise. As the face of his company, Mike enjoys being the customer's first touchpoint and working directly with the customers. 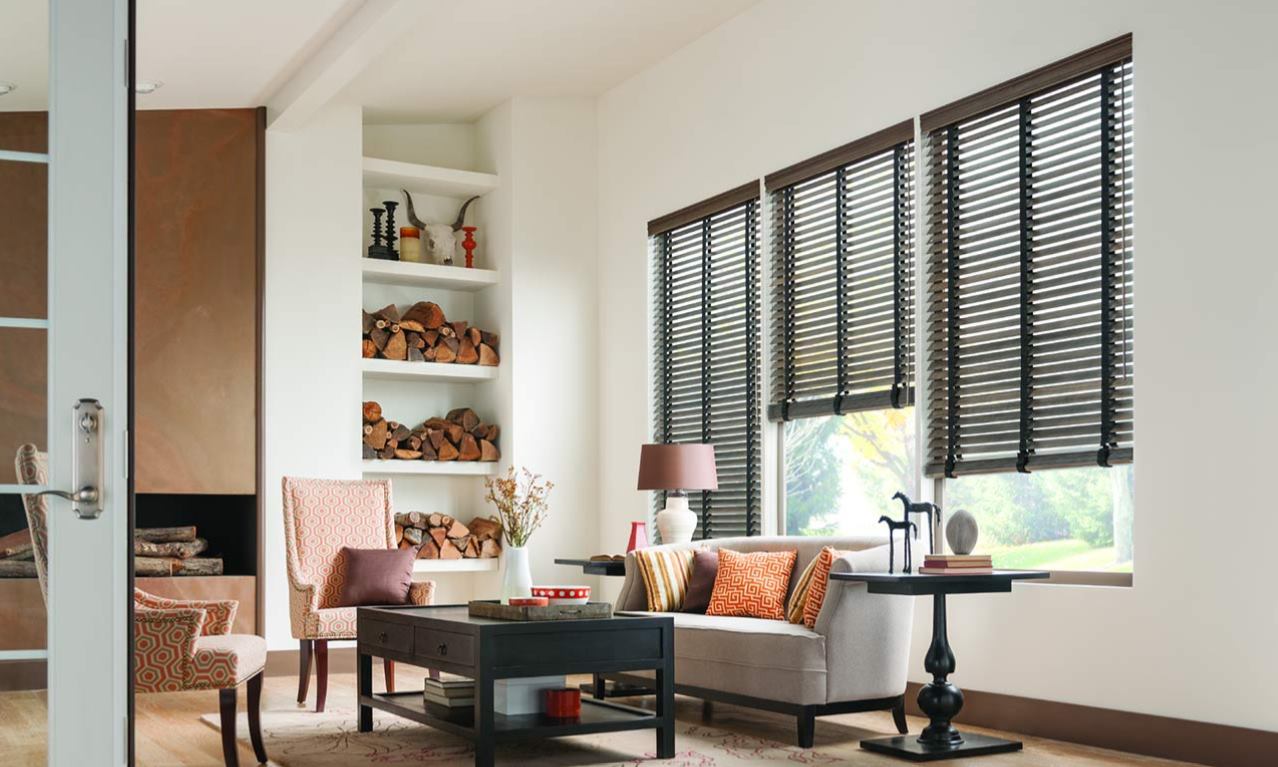 "My previous career helped me to deal with different types of people. I've learned to work with different personalities and help people make decisions," Mike said. "With that experience in sales, you learn to bend the mold toward their wants and needs."

As a Bloomin' Blinds franchisee, Mike plans to expand the business by growing closer to the community and becoming a memorable face.

"I'm like a kid building with building blocks," he said, "I love being able to sell for myself," he added.

Mike's favorite part of being a franchise owner is the flexibility to put the time in for himself. "I enjoy working long hours, and I'm motivated to go above and beyond," he said.

A Day in the Life of a First-Time Franchise Owner

"Working for myself has helped me enjoy my work even more. I no longer want to put things off to tomorrow,'" Mike said.

While the career shift from salesman to franchise-owner has been a learning curve, Mike picked up some key habits along the way.

To-do lists have become Mike's secret weapon. "The lists help me stay productive and motivated to get things done. I carry my notebook around with me everywhere," he explained.

While opening a franchise during a pandemic posed its challenges, Mike's franchise has continued to flourish. "If you show up every day, prep and put the time in, everything else is easy," he added. 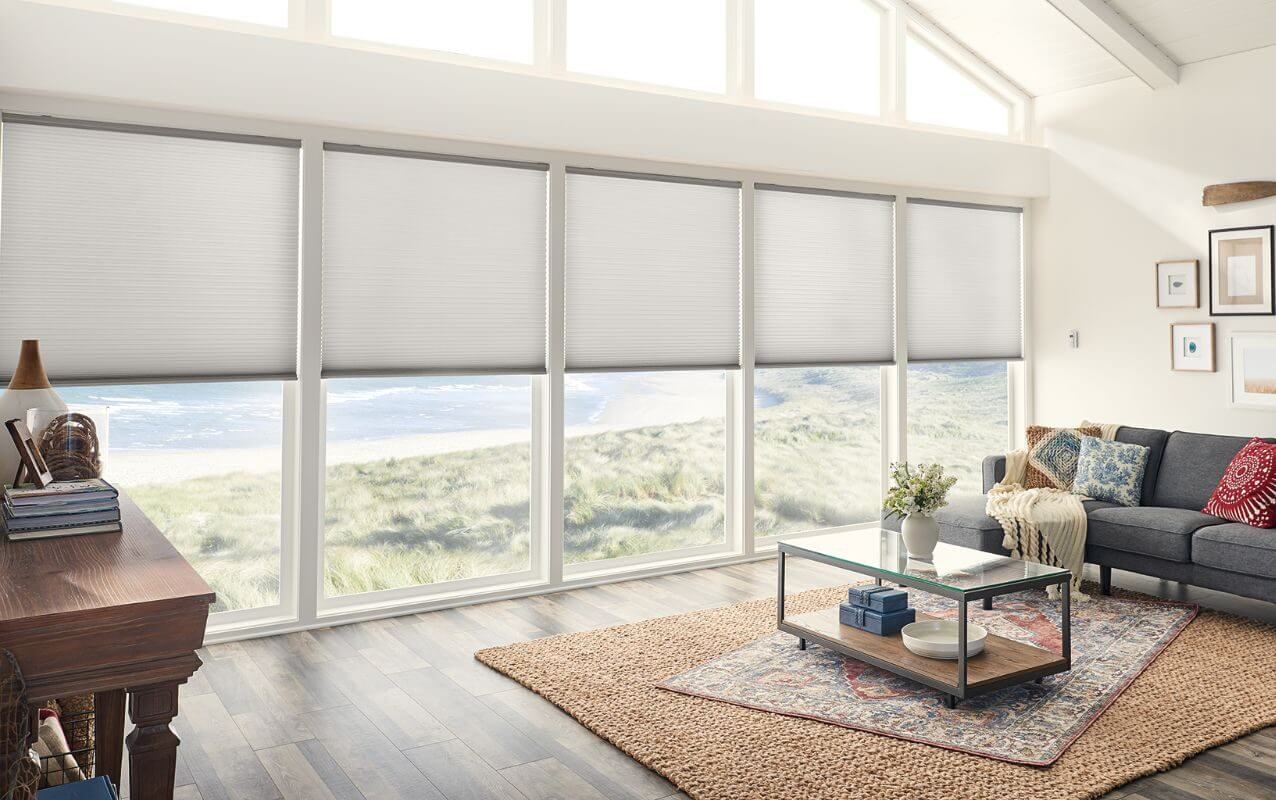 When customers ask for a quote or a measurement on a house, for example, Mike prides himself on going above and beyond for his clients - working late hours and working to make his tasks more manageable.

"I'm motivated, driven and enjoying it. The more I can cram in one day, the less I have to complete tomorrow," Mike said.

As a franchise owner, Mike is learning that success begets success. "The more you're working, the more reviews you'll get and the more visits you'll get."

With so many people working from home, Mike is confident his blinds franchise will continue to grow.

With his family's help, Mike has successfully operated his franchise but anticipates hiring more staff soon.

To find out more about what it takes to become a Bloomin' Blinds franchisee, contact us today!