Bloomin’ Blinds franchise owner Mark Campbell has more than a dozen pairs of dress shoes in his closet that have been collecting dust for the past year – and he wouldn’t want it any other way.

After spending 33 years in Corporate America, Mark Campbell had reached a point where he was ready for a career change. Tired of an inbox constantly filled with emails and long workdays, he decided to become his own boss as the owner of Bloomin’ Blinds of Fresno, California.

Taking a Leap of Faith on Personal Success

Before deciding to open a Bloomin’ Blinds franchise, Mark took some time to consider his options.

After he updated his resume online, he was contacted by a franchising consultant and ended up attending a Q&A session to figure out what opportunities may suit him.

“The very next morning, I received a call from a competing blinds franchise about attending one of their weekly conference calls with prospective franchisees,” explained Mark. 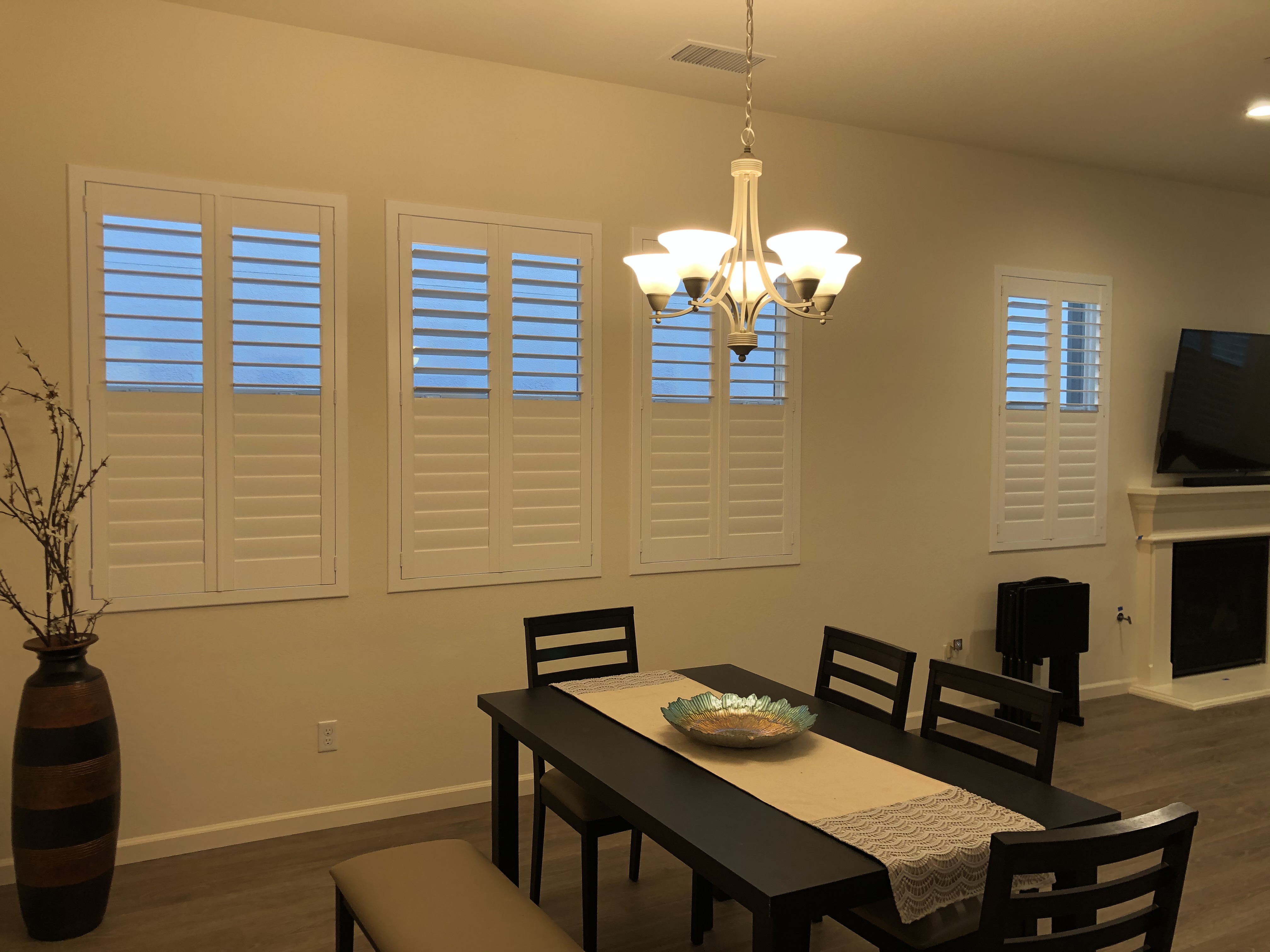 Shortly after, Mark was on the phone with Bloomin’ Blinds CEO Kelsey Stuart, and it was a completely different phone call.

Mark spent the next 60 days doing his due diligence, asking questions and talking to franchisees. However, after tagging along for the day with a Bloomin’ Blinds franchisee in North Hollywood, Mark knew Bloomin’ Blinds was the right choice – even without a background in window treatment repair and installation.

“I almost didn’t go into this business because I didn’t have any of the experience,” said Mark. “When I went to Discovery Day in Dallas, Texas, I went back to the repair center with Kevin [Stuart]. Kevin put about 100 parts on the table, my mind just went into immediate overdrive and I was able to put all that stuff together in a couple minutes. I could really see how everything worked and had a clear vision.”

Rolling With the Punches and Adapting to Post-COVID Realities

Unfortunately, six months into his ownership, COVID hit the United States and forced Mark to reprioritize his business strategy.

“I started by focusing mainly on my search engine optimization (SEO), and then Kelsey suggested I go out with flyers and make the most of the situation,” explained Mark. “I’d take flyers and go out into neighborhoods with new home construction and leave the flyers inside.” 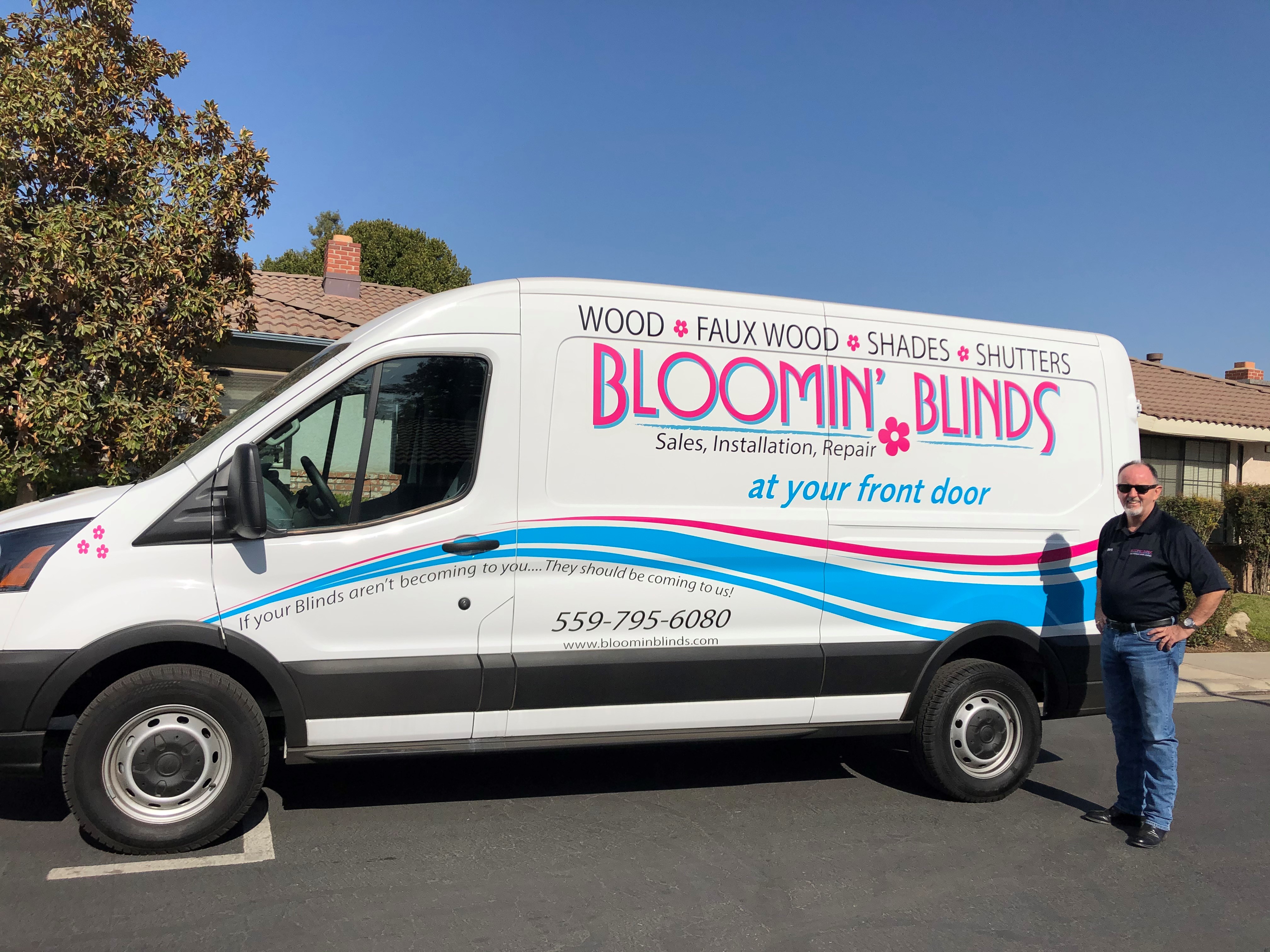 Mark took an active role in marketing his business, handing out flyers and business cards and explaining who he was to prospective clients. His business rapidly began to ramp back up in the middle of April – to a point where he wasn’t just weathering the storm, but often had more business than he was able to handle.

To continue building his business, Mark also leveraged the power of positive customer reviews. Noticing that one of the longest-standing blinds businesses his market had just fewer than ten online reviews, Mark knew there was a significant opportunity to grow his online reputation in the local community. This effort has paid off, as he’s garnered nearly 50 positive reviews since starting his blinds business – yielding a strong referral base.

For Mark, one of the best things about being an entrepreneur is helping customers fulfill their visions for their home improvement projects. From repairing to upgrading their window treatments, Mark’s sole goal is to put a smile on his customers’ faces and add another loyal customer to his community base.

“I don’t think there’s a more gratifying feeling than going in there and making the customer light up like a Christmas tree,” said Mark. “Getting that thanks and then seeing that five-star review on Google that looks like your own mother wrote it – it’s a great feeling.” 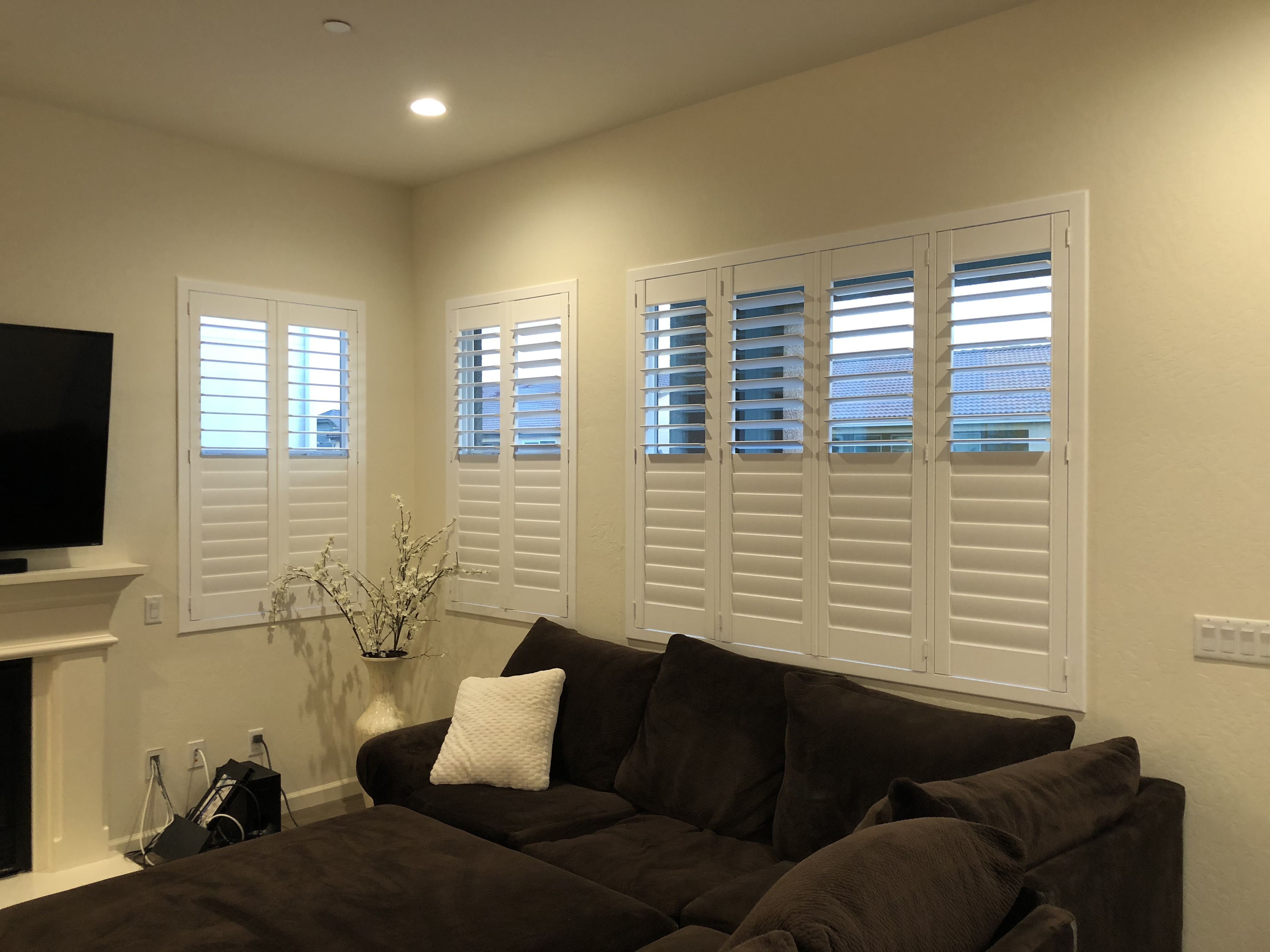 Mark recently celebrated his one-year anniversary of franchise ownership and can’t wait to continue serving the customers of his Fresno community. With his passion, determination and self-motivation, Mark has exemplified what it means to be a Bloomin’ Blinds franchisee and hopes to expand his territory in the near future.

To learn more about franchising with Bloomin’ Blinds, contact us today!